I was really crossing my fingers that this wouldn’t happen with this title, sadly, it has been proven so many times that when there is money involved that no one on the “suit” level will shed a tear on how their customers will feel or how they will react. For them, it is a calculated risk, a risk that publishers like Ubisoft are wholeheartedly willing to take. And  from their perpespective they feel they do so with good  reason. They run  down the big numbers and from their point of  view I see where they are  comming from.

From a customer’s perspective, however, I do not feel so happy with the directions taken by those involved!

I may understand why they went on with  their decisions to go head to head with steams Business Model, but this  does’nt mean that I can stand 100% behind the actions taken. To me, it feels like these publishers are trying to use  the Epic Game  Store as a tool, maybe they see it as some sort of an  answer or a jumping  board to push steams managment to change something  about their usual  30% cut for their sales on the steam  platform. But  it seems as if this will not last  since an Epic’s executive  already said they will eventually stop paying for exclusivity on PC. This may as well be  the answer  to why they are not really taking  any counter-precautions  against these  business practices, somehow it feels like  Steam is just waiting  until the storm  has passed.

This is, however, very hypothetical. I for one do not really know what goes on, on those  board meetings  and my guess is you do not really  know either, and  thats where we  are left with, a lot of questions. In the mean while,  this means that Ubisoft’s Anno 1800 will not be available for us on steam after its initial  release date. To many it feels as if Ubisoft and Epic decided to flip  the  virtual  middle  finger and pull some  sort  of a  Metro Exodus  on us all, and thus remove yet another game  from the Steam  storefront  before  we are able  to get our  hands  on it unless we dive in  our wallets and pre-order the Game  blindly.

The Good News for  those that have already pre-ordered the Game on steam is that the publisher, Ubisoft, assured that any prior purchases  of the Game  on the Steam  Distribution Platform will be fulfilled. Steam owners of  the Game will have full access to Anno 1800 and any future  updates and or DLC releases through the Steam  platform. They also are vague on any future release on steam as they clearly stated  that they are “unsure” whether or not the Game will  become available on steam again, followed with an apology for their Steam Customers who were expecting it to be available for sale after the initial release April 16th, 2019.

The Game had a pre order page for quite a while now and since the news the page has been updated by valve with a notification that the game will not be available anymore after the  initial 16th of April release date. Customers who “wish listed” the title also received a mail  from Valve to inform them about  the move from steam, which is now widely believed  to be a direct  result after the successfull  launch of The Division 2 on  the Epic’s Store  last  month.  While many potential customers are mad we can not deny  Ubisoft’s  perspective where  they feel highly  confident that this is  a win-win scenario  which they plan  to play  out at full.

For  customers  like me,  this is, however, fairly  inconvenient. While I  admit that I had  high hopes for Anno 1800 I  am  still that  kind of  customer who likes  to know  what is  under  the hood  before purchasing any goods. So I always  tend to  wait a while until a  New Game has been rolled out for a brief  time  where I anticipate a few patches here and there before I invest my time on that said title. I had a couple of issues with games that I bought in good faith and those turned out so sour that I changed my views on pre-order purchases and on these days I end up waiting to see whether a game turned out good or not.

The move to Epic Games Store is for me a huge no no, not because it is yet another application but it has more to do with what I personally feel comfortable with. And while I am totally fine with Epic Games existence and  that Games like “Anno 1800” will be offered  on Epics Store or  any platform for that matter I am not happy with publishers forcing Exclusivity  upon their players and taking away the freedom to choose where you purchase your goods from, this is the main reason why I do not own a lot of origin exclusive games or Uplay games who  are not sold through steam  because I personally like to have my games on one  platform.

Aside from that I also understand why Valve sees these business decisions like those from “Deep Silver” as “Unfair” and felt that Epic was  mistreating their  consumers. Later at a  developer conference, “Steve Allison” Senior Vice President and former Chief of Marketing at Telltale inc admittingly said that his team made a huge mistake in this matter. Both Deep Silver and Epic Games knew beforehand that they potentially had to deal with fan anger and that they basically miscalculated the impact on how these fans would actually react when the communication was sent out. The funny part is that he also said that they spent time talking these events through, where they all felt that they were not in a position where they could do this ever “again‘!?. Yet here we are!!

From our perspective  it is fairly simple Mr. Allison, If a Game is announced to  be released on a curtain platform we will not only expect  it to be  released as such but we also  Expect them to STAY LOYAL to that said  platform and  their USERBASE, a sudden move like this  only proves how unloyal you all are to your  customers. For a matter of fact, you do not own a solid platform “yet” it is proven to be very unsafe and  user-unfriendly where you do not provide the basic social   elements that we as a gamer need. At least  you could’ve had the  courtesy to leave it up to us to decide whether we were up to the task to move to your platform or not, and not force it upon us as  you people did. We do not mind healthy competition, but, what we do mind is to be drawn into a WAR which does not benefit us at all, in contrast you drag the consumers in a fight without backing it up with a decent platform!

Our blogs are solely our own and do not express the views or opinions of others, our blogs are not being endorsed nor can they be used for any commercial purposes, our opinions about this item are subjective and we are always open to debate them, you can do this down below, however, we ask you to do this in an orderly fashion.

Direct attacks, rants, trolling towards other users and or the author in question will not be tolerated!

indieGames: New Ghost Of Tsushima Trailer Gets You Ready For War https://t.co/x6AWzxXO8T https://t.co/3YvMdB4z0m
View on Twitter 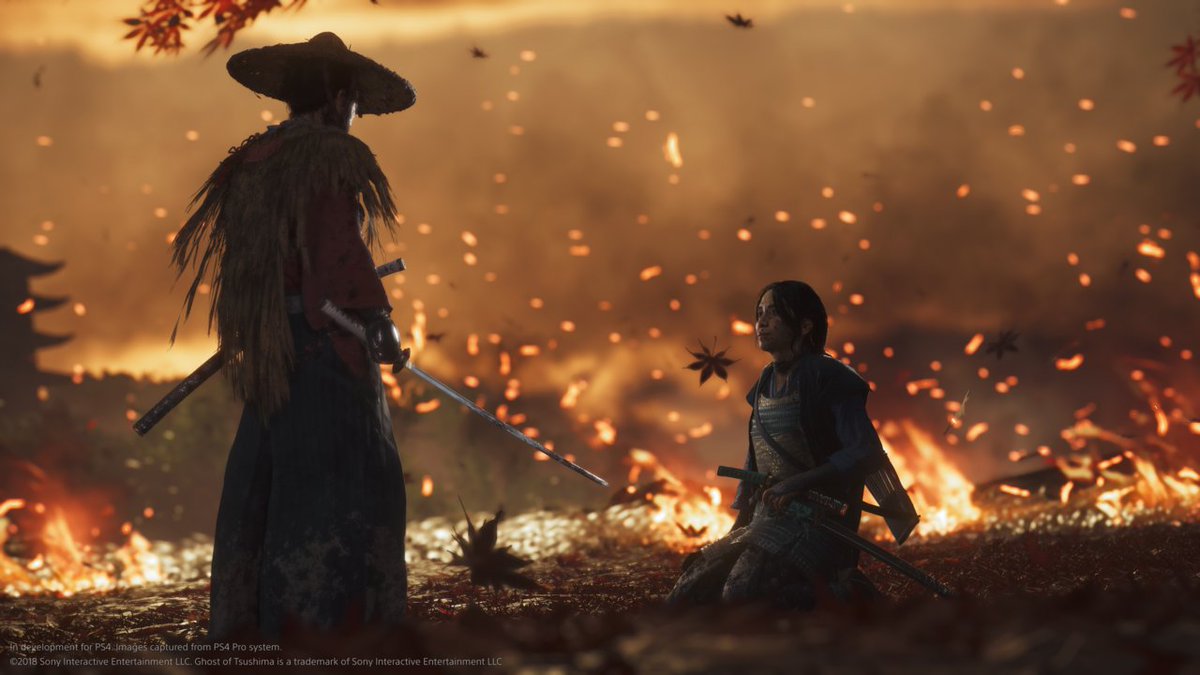 * Please be following me
* RT if you like
* Comment which three stones you want to try for! 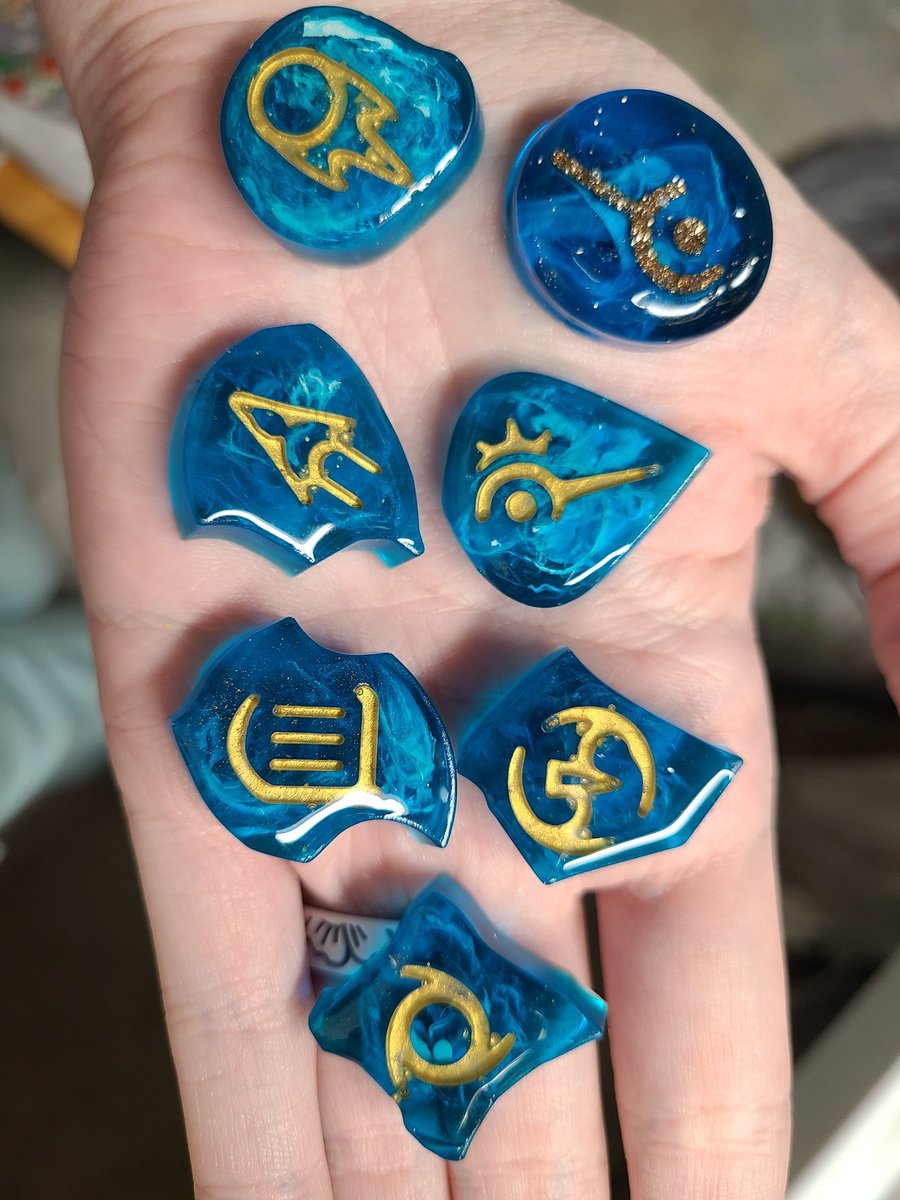 Mixed Sets can significantly improve the way you hunt! Here's a trusty guide to create your own in #Iceborne. ⛑🧥 🧤🥾 https://t.co/LiAFv4rO8Y
View on Twitter 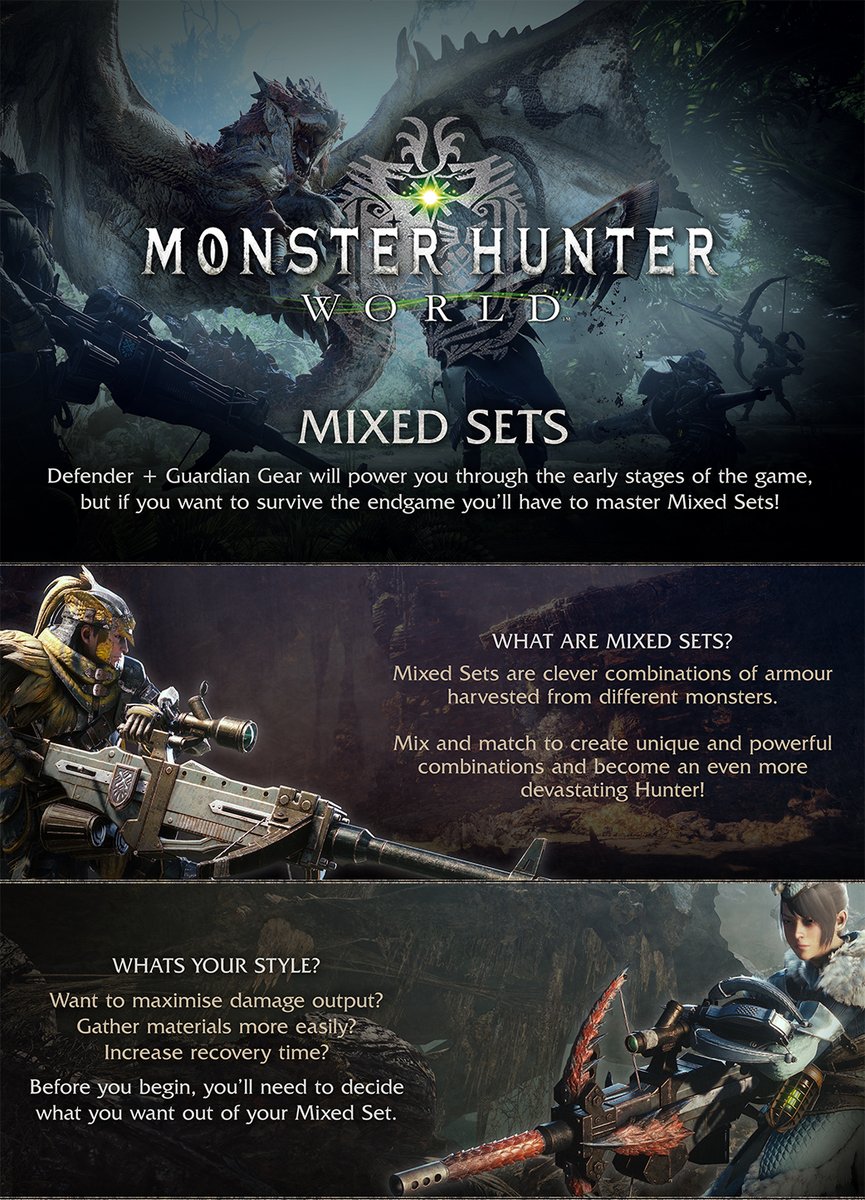 How to get started @EveOnline for Frigate Abyssal sites!

Join our Discord & I can even run them with you! 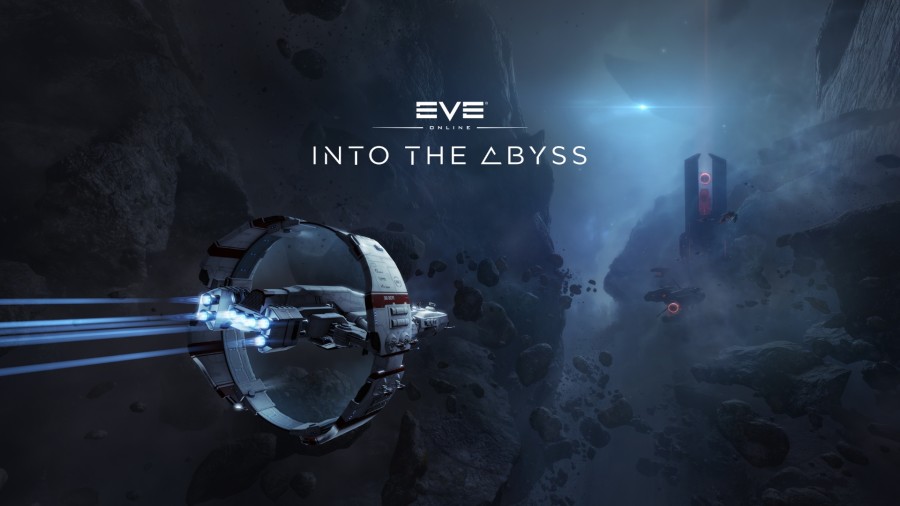 Yes No
Do NOT follow this link or you will be banned from the site!
We uses cookies to automatically collect, store, and read files on your device. They may be delivered in a first-party (i.e., by mygamexp.net) or third-party (i.e., by other companies Google, Facebook & Twitter..) context. We use these cookies to improve our platform and ensure you the best experience, however, you are able to either Accept to help us or Reject to opt out on the use of cookies. While the Rejection will not change your immediate experience on this website, we will not be able to use your data to improve our website! Accept Reject Read More
Privacy & Cookies Policy
Necessary Always Enabled